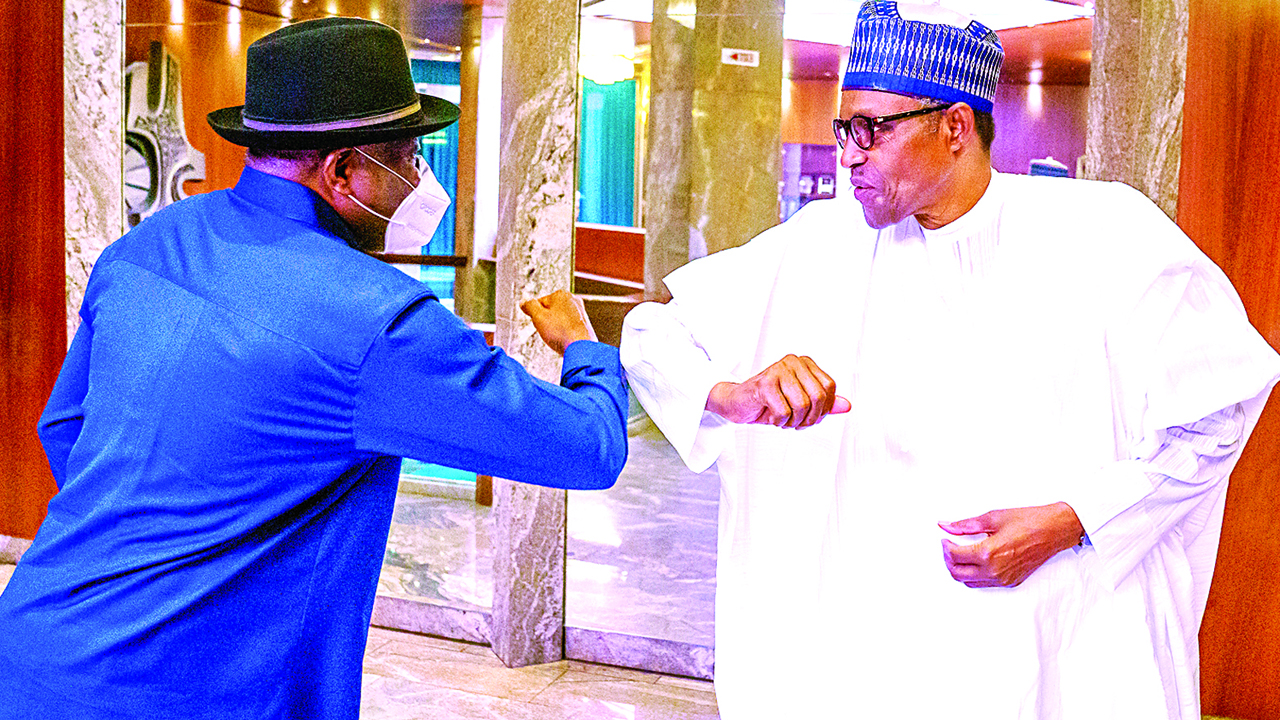 As opposed to beliefs held in some quarters, the former President Goodluck Ebele Jonathan has not joined the ruling All Progressive Congress, (APC).

APC’s deputy national publicity secretary, Yekini Mabena made this known to The Guardian amid speculations that the former President had dumped the opposition Peoples Democratic Party (PDP).

Nabena who hails from Bayelsa state insisted that there is no iota of truth in such speculation to the best of his knowledge.

“As at this moment, there is nothing like that. If the former President Jonathan decides to join the APC, it can’t be a hidden event. We will naturally celebrate it,” Nabena said.

“As a chieftain of the APC, I am aware that anybody who wants to join the party would start from the ward level. To the best of my knowledge as a Bayelsan, I am not aware of anything like that yet.”

Jonathan, who lost his reelection bid to the incumbent, President Muhammadu Buhari in the 2015 poll was at the helm of affairs of the country on the platform of the PDP between May 2010 and May 2015. 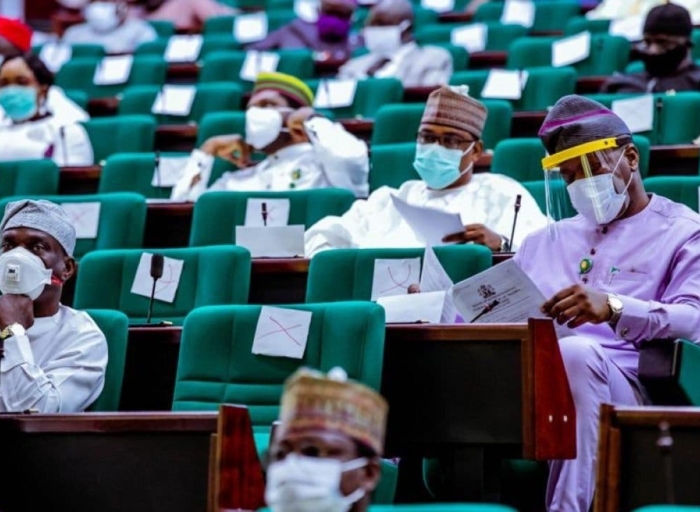 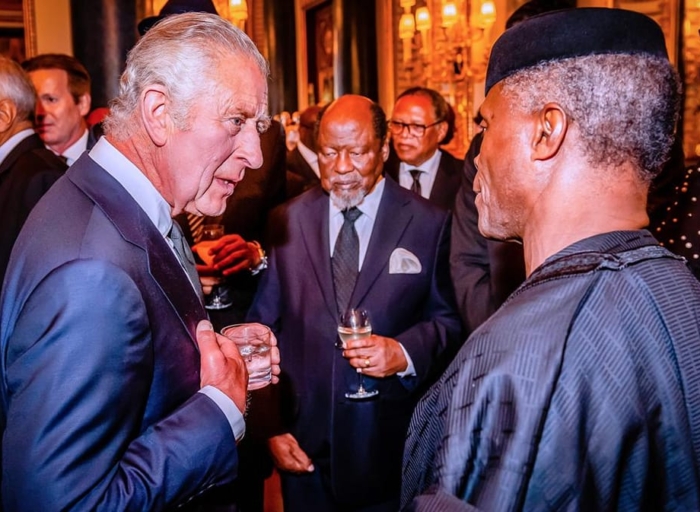 Osinbajo Prays For King Charles, Expresses Hope Of A Successful Partnership With Nigeria