Skip to content
February 4, 2023
TOP OF THE MORNING TO YOU OUR GREAT AND AMAZING FOLLOWERS
DID YOU MISS ANY NEWS DURING THE WEEKEND?
WELL HERE IS A QUCK REVIEW OF SOME OF THE MOST CAPTIVATING STORIES
DR. OBADAIAH MAILAFIA IS DEAD
In a statement released by Isuwa Dogo, the national publicity secretary, the Middle Belt Forum, he revealed that the cause of his death, was due to health complications after the Economist returned from a trip and also delay in his treatment by Doctors in Abuja. 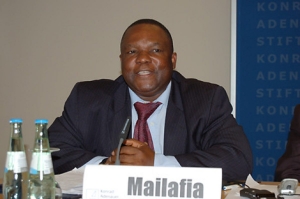 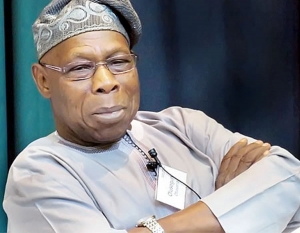 YOUSEF EVICTED FROM BBNAIJA SHOW
Big Brother Naija Season 6 housemate, Yousef, has been evicted from the reality television show.
Born Yusuf Garba, the ex-housemate hails from Nassarawa State. Prior to joining the reality TV show, Yousef was a high school teacher, model and trainer.
When asked by the host, Ebuka Obi-Uchendu, if he was disappointed by the eviction, Yousef said no.
He said, “I feel like I have been sliding through. I am happy I made it to the eighth week.” 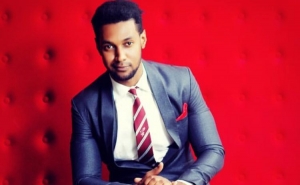 BUHARI ARRIVES IN NEW YORK FOR UN GENERAL ASSEMBLY
President Muhammadu Buhari has arrived in the United States of America, Channels Television has learnt.
The President touched down at the John F Kennedy International Airport in New York, at exactly 5:10 pm local time ahead of the high-level General debate of the United Nations Assembly on September 21, 2021.
He was received by Nigeria’s Permanent representative to the United States, Professor Tijani Bande and the Foreign Affairs Minister, Geoffrey Onyeama and will address the assembly during the general debates on Friday, September 24. 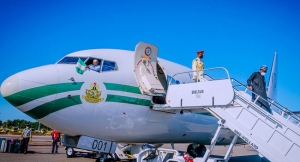 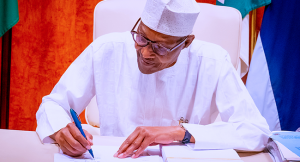