The Lagos State Government, yesterday, picked holes in the report of the Judicial Panel of Inquiry as it identified several inconsistence in the much-expected the White Paper released last night. 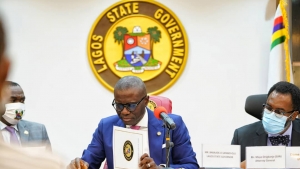 The Justice Doris Okuwobi (retd) headed panel inaugurated on October 19, 2020, to look into complaints of citizens against human rights abuses by the police had submitted its report a fortnight ago. Specifically,  Governor Babajide Sanwo-Olu, in the White Paper, dismissed the panel’s report that nine persons were killed at the tollgate when soldiers and the police shot reportedly at peaceful protesters as “assumptions and speculations.” 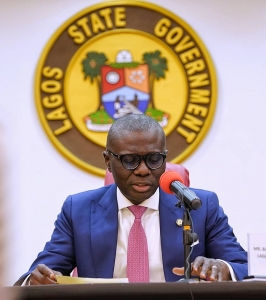 The submission of the panel that there was indeed a massacre has since attracted the outrage of Nigerians and the international community who called for the prosecution of the offending officers. 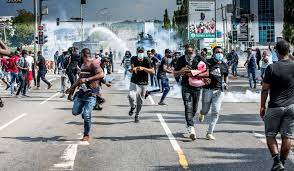 However, the White Paper faulted the “massacre” claim. It stated that the report listed names of people who died at the Lekki Tollgate but failed to offer explanation regarding circumstances of their death.

Out of the 32 recommendations made by the Judicial Panel of Inquiry in its report of  November 15,  2021, the state government accepted 11, rejected one and accepted six with modifications but said 14 of the recommendations fell outside the powers of Lagos State Government and would be forwarded to the Federal Government for consideration. 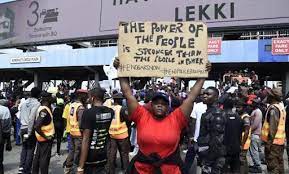 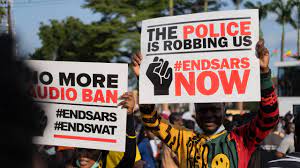 On issue of award of compensation to victims and dead’s people family, the White Paper held that it was marred with inconsistence.