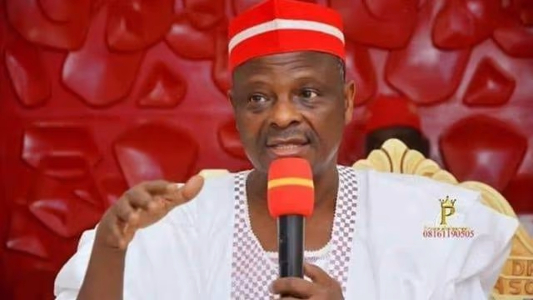 PDP Will Collapse If I Leave – Kwankwaso

Former Kano State Governor, Senator Rabiu Kwankwaso, is confident that the Peoples Democratic Party (PDP) will crumble if he leaves the party.

Although Kwankwaso says he is not happy with the main opposition party at the present, he affirmed that he has yet to defect from the party.

He made the remarks during an interview on a television programme, where he spoke about his political ambitions.

Amid rumours and speculations that he has left for the New Nigeria Peoples Party (NNPP), he insisted that he remained in the PDP, but his new political movement, the National Movement has joined the NNPP.

According to him, the NNPP which is seen as the third force will get stronger than the PDP and become the second force if he joins the party. 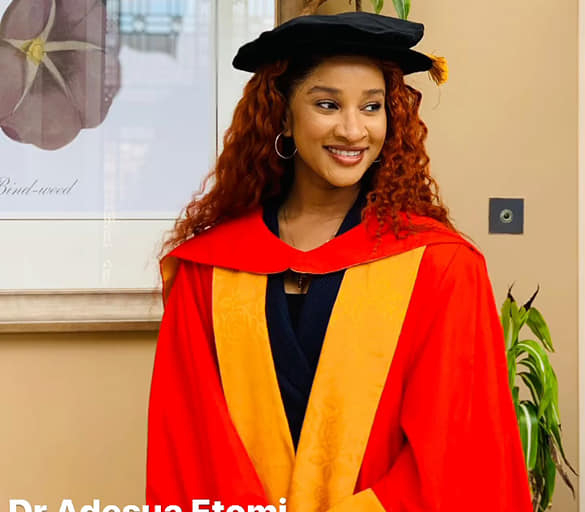