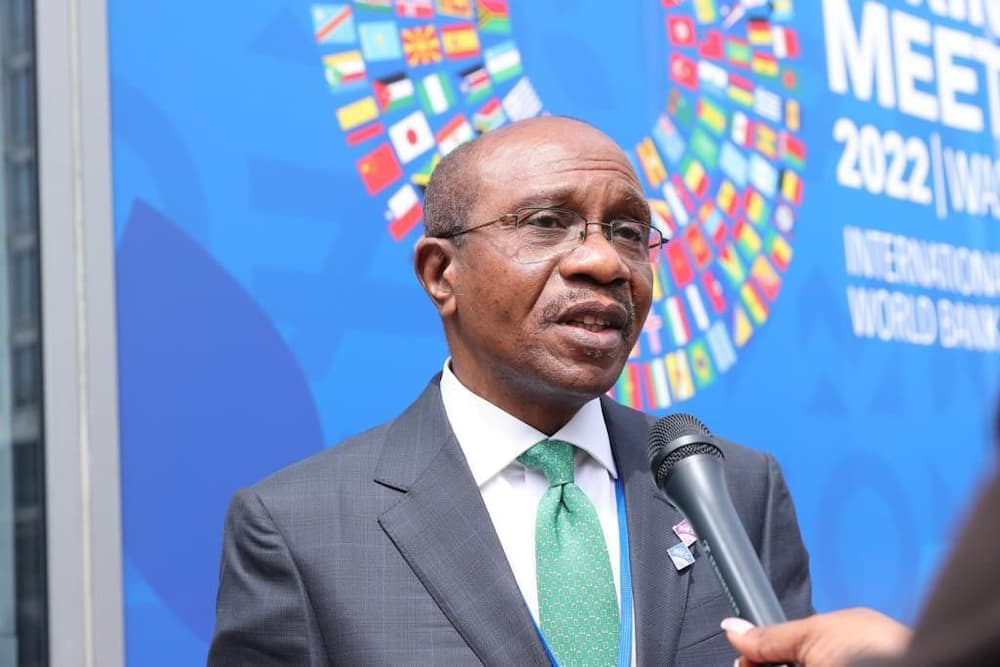 A Federal High Court in Abuja has refused the Governor of the Central Bank of Nigeria (CBN), Godwin Emefiele’s request to restrain the Independent National Electoral Commission (INEC), and the Attorney General of the Federation (AGF) Abubakar Malami preventing him from his Presidential Ambition.

The CBN Governor on Monday told the Court in Abuja that he can run for the post of the President of the Federal Republic of Nigeria without vacating his position as the CBN Governor.

The CBN Governor through his Counsel, Mike Ozekhome, told the court that Section 84 ((12) of the Electoral Act as amended, 2022 does not affect him, being a public servant and not a political appointee.

The court in its ruling, however, refused the request and the Judge ordered him (CBN Governor) to put the defendants- INEC and AGF- on notice and also serve court processes on them.

The Judge also ordered the defendants to appear before him on May 12 to show cause why the CBN Governor’s request should not be granted.

Emefiele had asked the court to declare him qualified to contest for the presidential post.

The prayer was part of the seven reliefs the CBN boss sought in the suit. 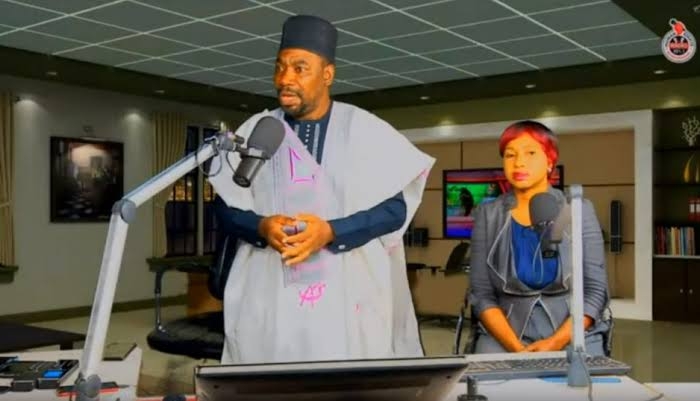 ASUU: ‘Ordinary President’, Calls On Nigerians To Add To His 10million To End Strike 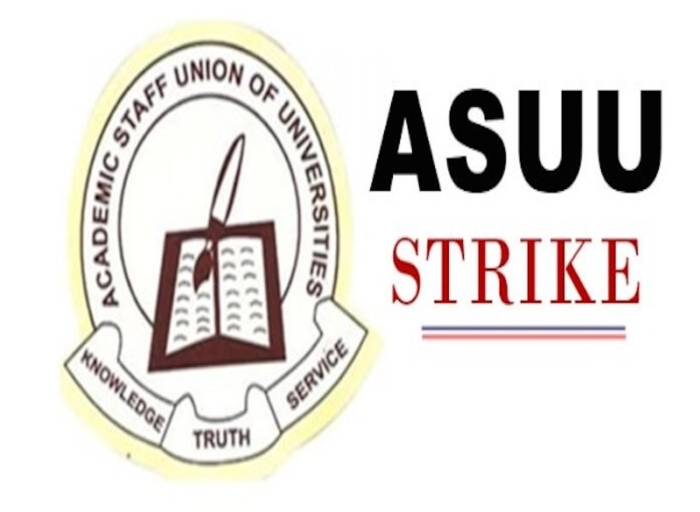