Skip to content
December 9, 2022
The Academic Staff Union of Universities has expressed its sympathy for Nigerians students affected by its strike action.
The President of ASUU was quoted saying “ASUU sympathises with university students, and we believe that with what is going on, if we continue with the struggle, we will have an education system where Nigerian students will have the same lecture rooms with their foreign counterparts.” 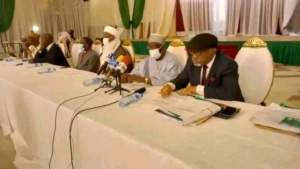 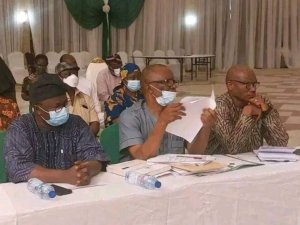