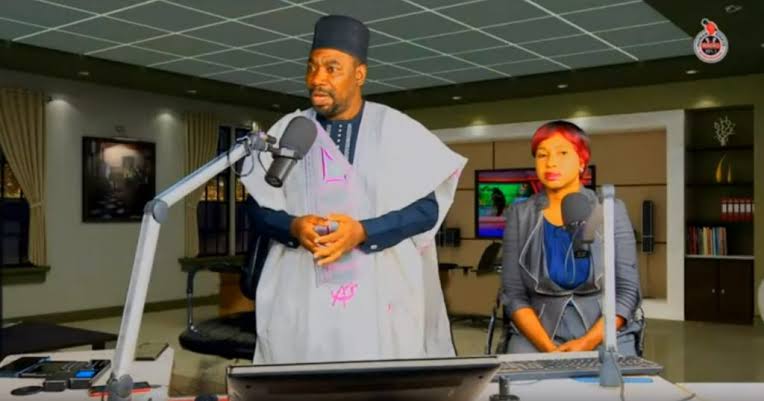 ASUU: ‘Ordinary President’, Calls On Nigerians To Add To His 10million To End Strike

Popular radio presenter on Human Rights Radio, Ahmed Isah, popularly known as the ‘Ordinary President’, has announced his bid to help the government raise N18billion for the Academic Staff Union of Universities (ASUU) within a period of two weeks.

Speaking on the radio show in the early hours of Thursday, he said the campaign was not to put down the government, but to support its efforts in resolving the issue.

The human rights activist also accused people around President Muhammadu Buhari of not reporting the true state of the nation. He then advised that the president to send trustworthy delegates, in disguise, to infiltrate the society and get the “real feelings of the people.”

Isah said, “Mr President sir, in case you are not aware students have been on strike for months now and there is no sign that ASUU is about to call off the strike. What they are asking for is N18 billion. You are not the one that made the agreement with them but the government is continuous.

“You came, you took over the office of someone who took the decision on behalf of that office. Occupying the office now, you have no other option than to see it through or renegotiate.”

Isah added that Brekete Family has already opened an account with TAJ Bank for contributions from Nigerians. 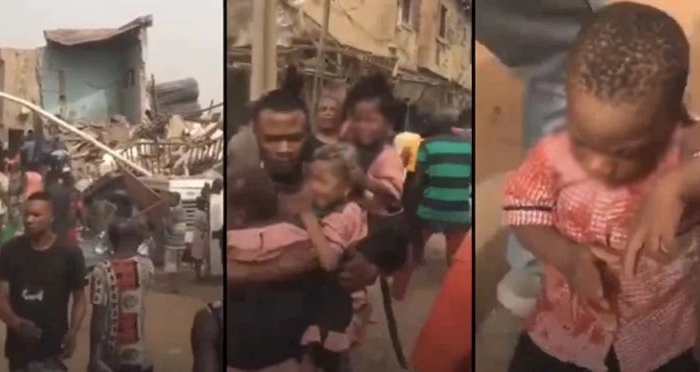 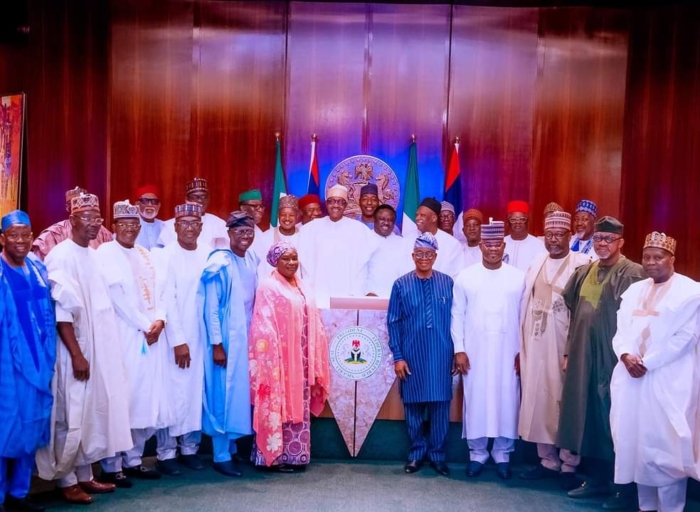 2023: Buhari Tells Governors To Let Him Pick His Successor