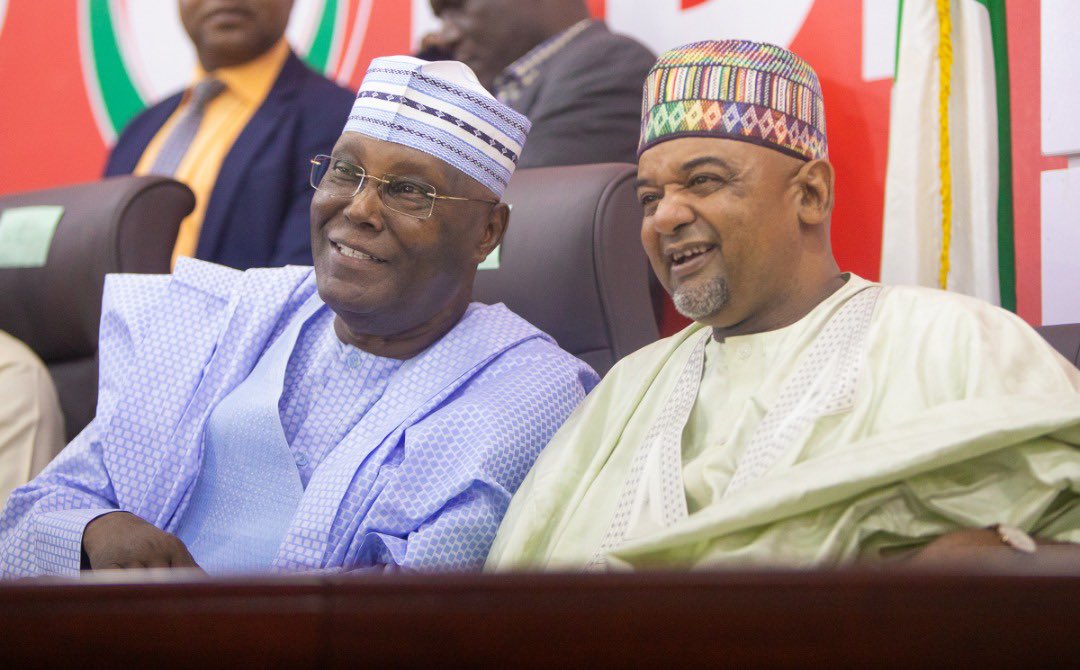 The Peoples Democratic Party (PDP) has set up a committee to screen its vice-presidential candidate for the 2023 general elections.

Ologunagba, who disclosed this in a statement on Tuesday, explained that the NWC constituted the committee in line with the electoral guidelines of the main opposition party.

He added that the screening exercise would hold by 10 am on Thursday inside the NWC Hall at the PDP national secretariat in Abuja, the nation’s capital.

The committee which is chaired by former Minister of Foreign Affairs, Tom Ikimi, has Dr Akilu Indabawa and Sunday Omobo as secretary and administrative secretary respectively.

A southerner is expected to emerge as the running mate of the party’s presidential candidate, Atiku Abubakar, as the party positions itself to reclaim power at the centre following its defeat to the All Progressives Congress in 2015. 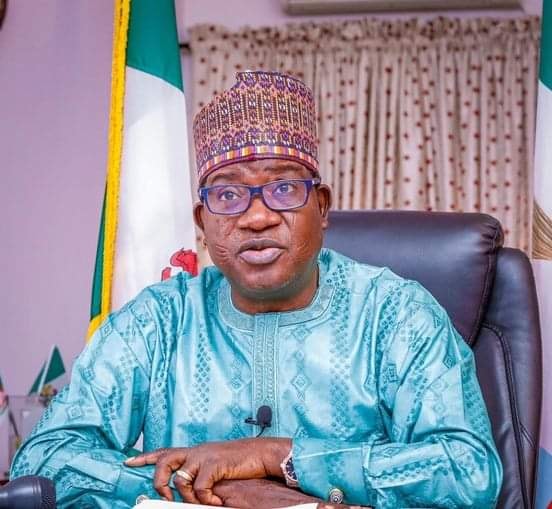 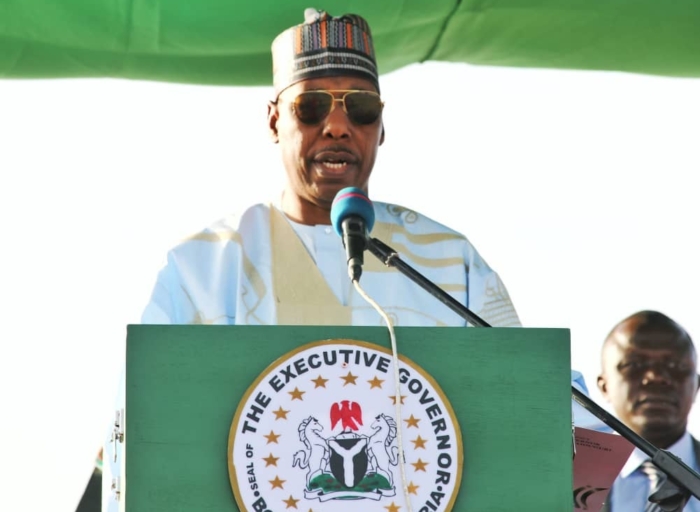 Zulum Shuns Calls To Be VP, Insists He Is Committed To Making Borno Better