The Federal Government on Tuesday 21st June, 2022 flagged-off the Federal Civil Service Bus Scheme in Abuja with a pilot phase and a pledge to remain committed to the welfare of civil servants. 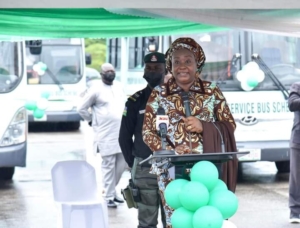 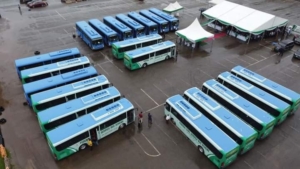 She said “the Federal Civil Service Bus Scheme is aimed at providing efficient transportation system for our workers living within the Federal Capital Territory (FCT) and its outskirts. Another overarching goal of the scheme is to increase the disposable incomes of civil servants within the FCT, by reducing the cost of transportation to and from their workplaces” 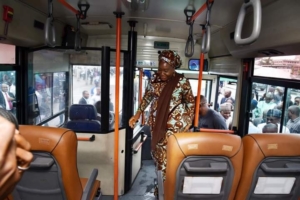