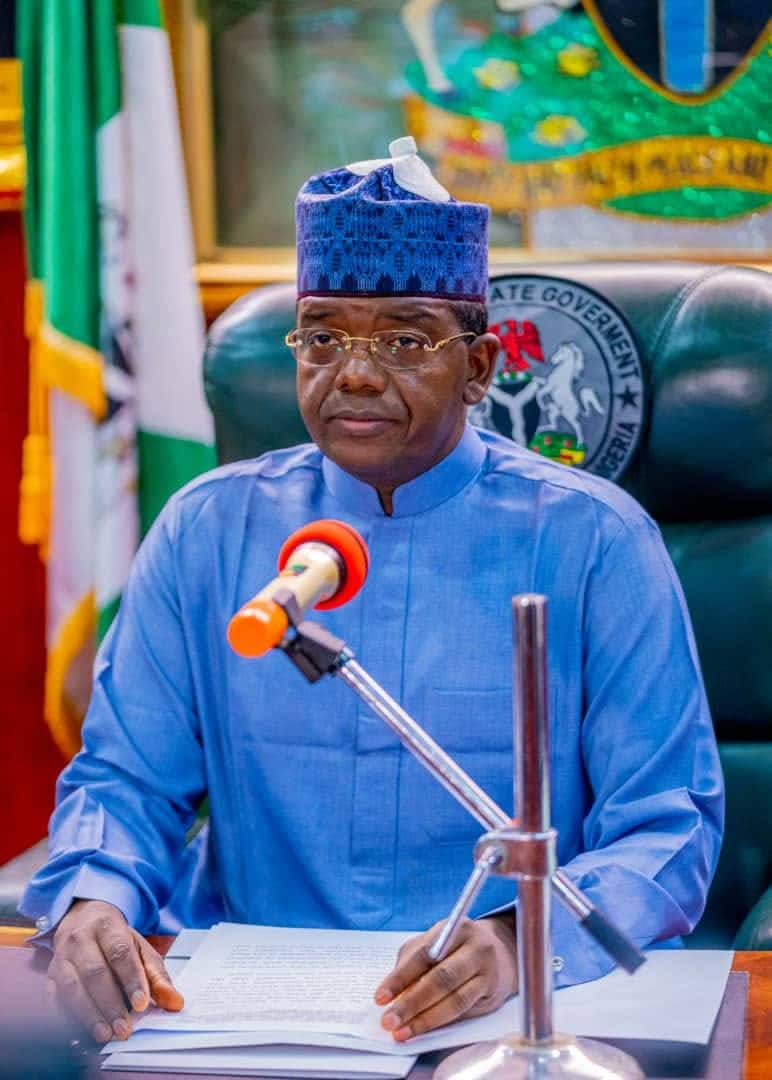 The Zamfara state government has directed residents to arm themselves against bandits.
The directive was issued in a statement on Saturday by Ibrahim Dosara, the commissioner for information, in Gusau, the state capital.
Zamfara has been one of the worst-hit states by banditry in Nigeria.
In reaction to the security challenge, the state government said it is “ready to facilitate people, especially our farmers, to secure basic weapons for defending themselves.”
It also directed the police command to issue gun licences to all who qualify and are willing to obtain firearms to defend themselves.
The Zamfara government also ordered the recruitment of 200 additional community protection guards in each of the 19 emirates to strengthen the security across the state.
Gusau Matawalle Zamfara 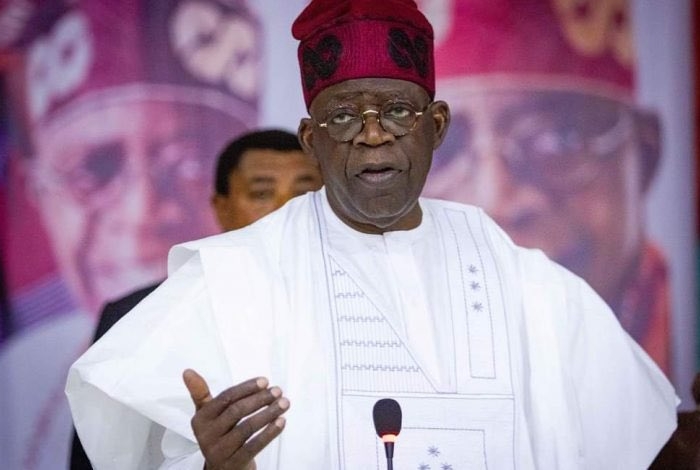