Former Kano State Governor, Rabiu Kwankwaso, has ruled out the possibility of the Labour Party winning the presidential election in 2023.
Kwankwaso, who is contesting the election on the platform of the New Nigeria People’s Party (NNPP), made the comment during his appearance on Channels Television’s Sunday Politics.
Rather, he proposed an alliance with the presidential candidate of the Labour Party and former Governor of Anambra State, Peter Obi, whom he wants to be his running mate in the poll.
“I believe it is in the interest of Labour Party and the NNPP, and even in the interest of this country … because LP, as it stands today, certainly cannot win election,” said the former Kano governor. “Yes! It cannot win election.
“Because mainly, the support is mainly in a particular zone and not spread, and the figures there cannot earn anybody a presidential seat in this country.”
2023 Kwankwaso Labour Party NNPP Obi 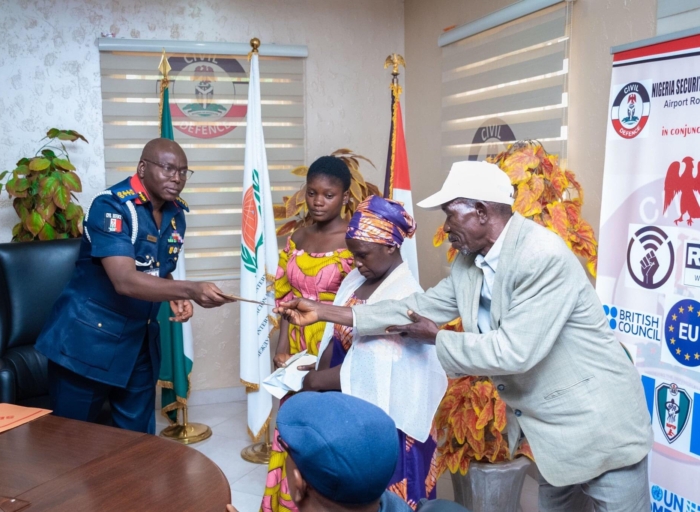