The Academic Staff Union of Universities (ASUU) has said it is ready to call off its nationwide industrial action immediately if the Federal Government signs the negotiated agreement.

ASUU on February 14 embarked on a strike to press home its demand, including the government’s investment in the nation’s university infrastructure, and payment of members’ salaries through the recommended University Transparency and Accountability Solution (UTAS), among several others. 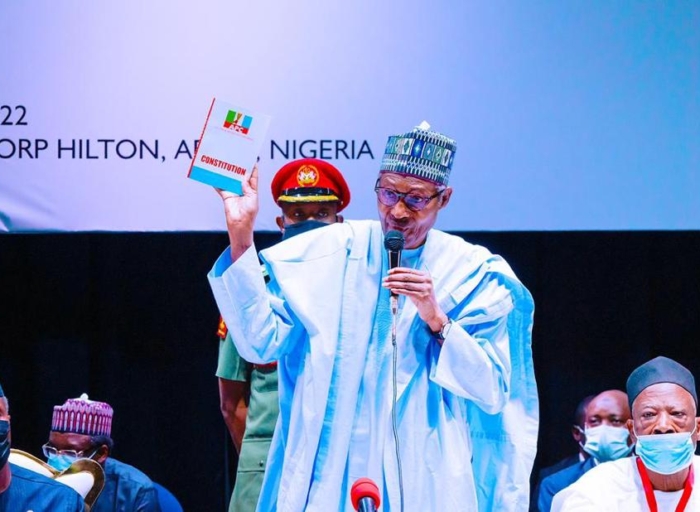 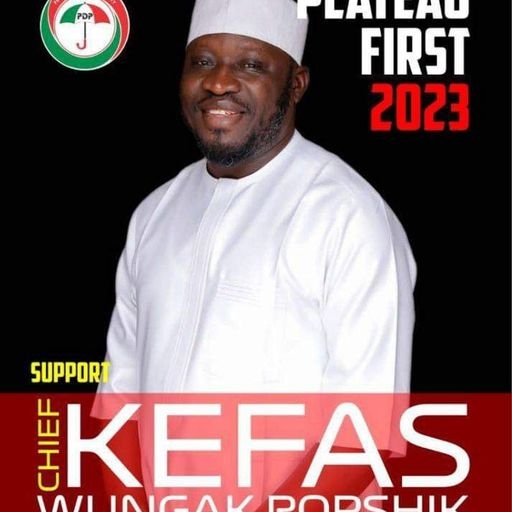