Plateau Elections: APC Guber Candidate Nentawe Says He Is In No Hurry To Pick A Running Mate

The governorship candidate of the All Progressives Congress in Plateau State, Dr Nentawe Yilwatda, on Monday said he was still consulting on who would stand as his deputy during the forthcoming 2023 general election.

Yilwatda, who emerged as the APC governorship candidate over a month ago, stated this when he visited the state secretariat of the Nigeria Union of Journalists in Jos, the state capital.

According to him, “I’m still consulting with all stakeholders in Plateau to make sure that the person I will choose as my running mate is acceptable to the people. Moreover, I still have time allowed by the law to do that. So, why should I be in a hurry?

Yilwatda, who resigned his position as the Resident Electoral Commissioner for the Independent National Electoral Commission in Benue State, to contest for the Governor of Plateau, also said that contrary to widespread speculations, he was not a state government candidate but that of the APC.

“I’m not part of the government. If the APC is not the ruling party in Plateau, I would still have emerged as the party’s candidate,” he added. 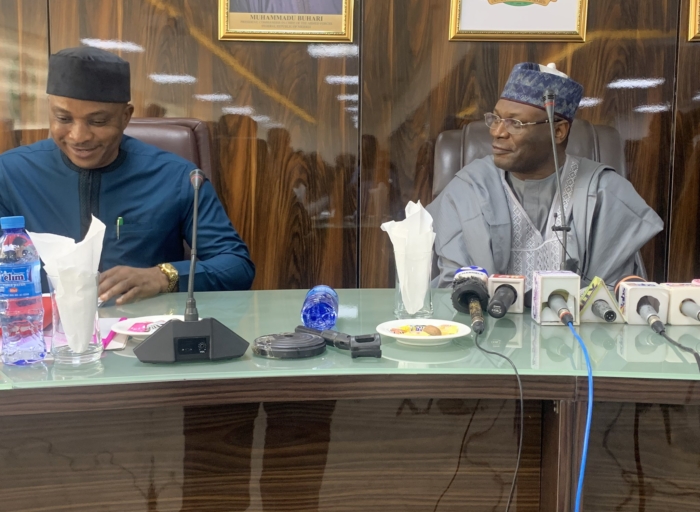 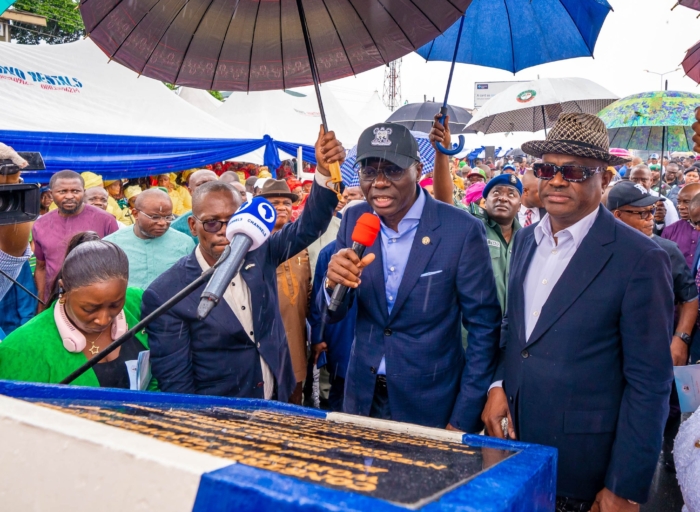