Gunmen suspected to be terrorists have launched an attack on the Kuje Medium Prison in Abuja.

The prison facility came under attack around 10:27 p.m. with bomb explosions and gun shots.

Investigation revealed that the suspected terrorists invaded the facility from the back of the premises.

The loud explosion and the gunshots threw the area into confusion and panic and residents scampered for safety.

There are reports that the authorities had received intelligence reports of the high possibility of an attack there a few hours before the invasion.

This took place hours after the convoy of President Buhari was attacked. 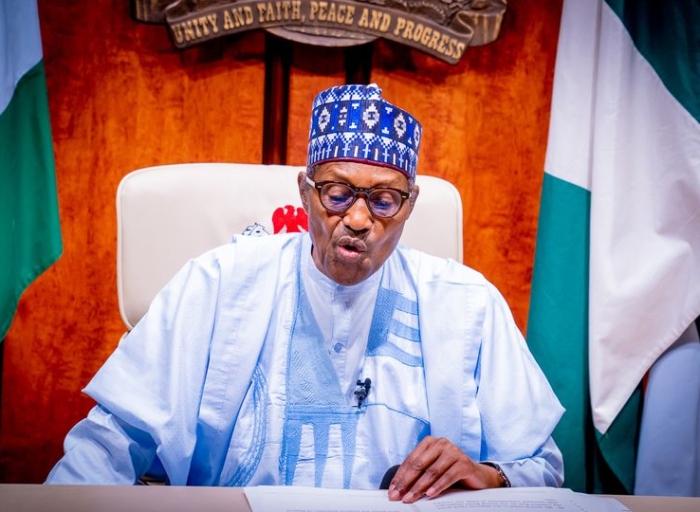