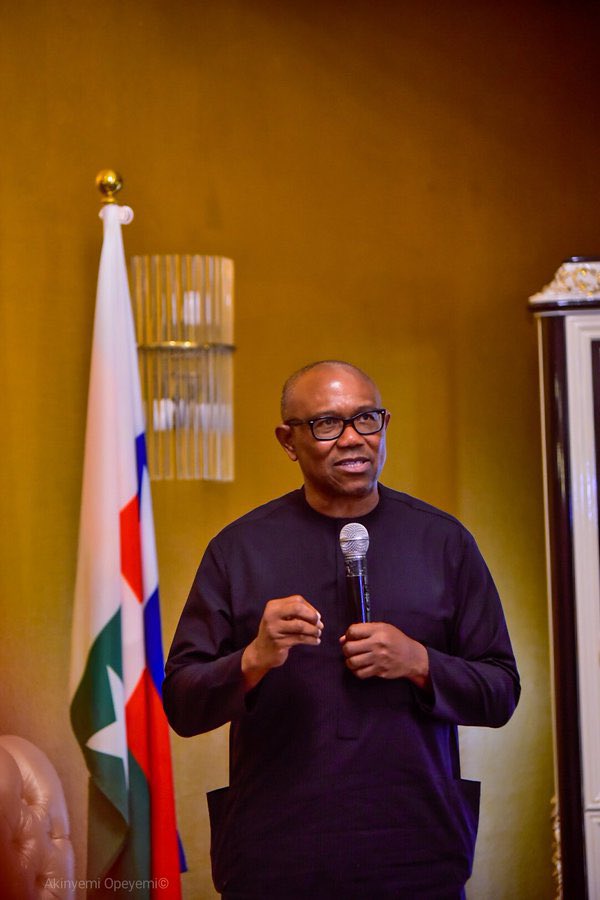 An elder statesman and leader of Afenifere, Ayo Adebanjo, has made known his political leaning and that of Afenifere group ahead of the general elections in 2023.
Adebanjo said he would endorse the presidential candidate of the Labour Party (LP), Peter Obi, for the position of President.
He confirmed his position on Tuesday in a telephone chat with Channels Television’s political editor, Seun Okinbaloye.
The elder statesman explained that the decision to back the Labour Party was in line with his belief that the South-East should produce the nation’s next president.
According to Adebanjo, the decision to endorse the Labour Party is also the position of Afenifere as a group. The Afenifere, a pan Yoruba socio-political organisation led by Adebanjo, is one of the groups that make up the Southern and Middle Belt Leaders Forum (SMBLF).
Recall that the SMBLF has consistently insisted that a Nigerian of southern extraction becomes the next president when incumbent President Muhammadu Buhari completes his second term in office in May 2023.
It also appealed to various political parties in the country, including the ruling All Progressives Congress (APC) and main opposition Peoples Democratic Party (PDP) to ensure they elect southern presidential candidates during their respective primaries.
Meanwhile, their entire plea fell on deaf ears when in May; the SMBLF blasted the PDP following the emergence of former Vice President Atiku Abubakar as its presidential flagbearer in the coming elections.
It described the outcome of the party’s primary as “an affront” to the people of the South.
Afenifere APC Labour Party PDP Peter Obi 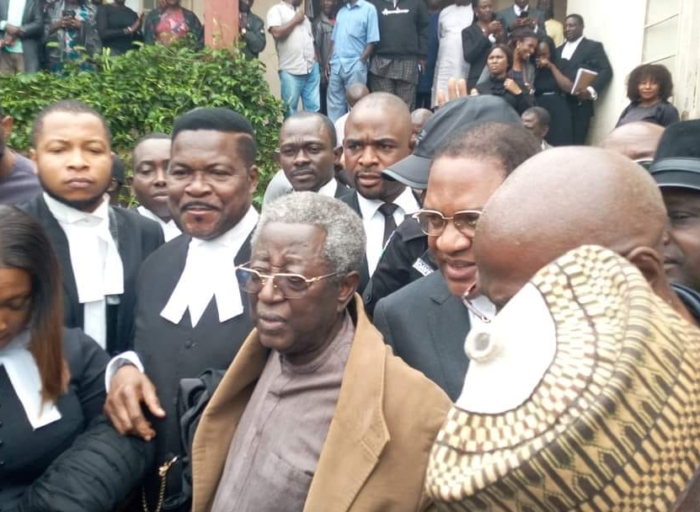