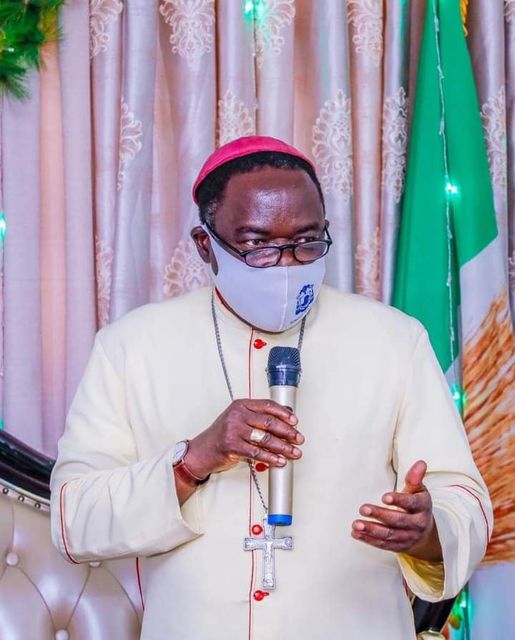 The Catholic Bishop of Sokoto Diocese, Mathew Kukah, has said it is unacceptable that Nigerian Universities are still closed after so many months.
Bishop Kukah who stated this on Wednesday at the signing of a peace accord ahead of the Osun State gubernatorial election, asserted that the prolonged strike does not speak well of the democracy we profess to be practicing.
“This is unacceptable especially as these things are happening in a democracy,” Kukah insisted.
The cleric said it is quite sad that the strike has lasted this long particularly because democracy has always given the people a platform for negotiation, consensus and several other means for solving such issues as exist between the government and the authorities of the various universities.
He said Nigeria must come to understand that without the universities giving opportunities for academic energy, analysis, and theorizing; it is impossible for the nation’s democracy to grow.
Federal Universities are now into their fifth month strike as no agreement has been reached between ASUU and the Federal Government.
APC ASUU FG Kukah Strike