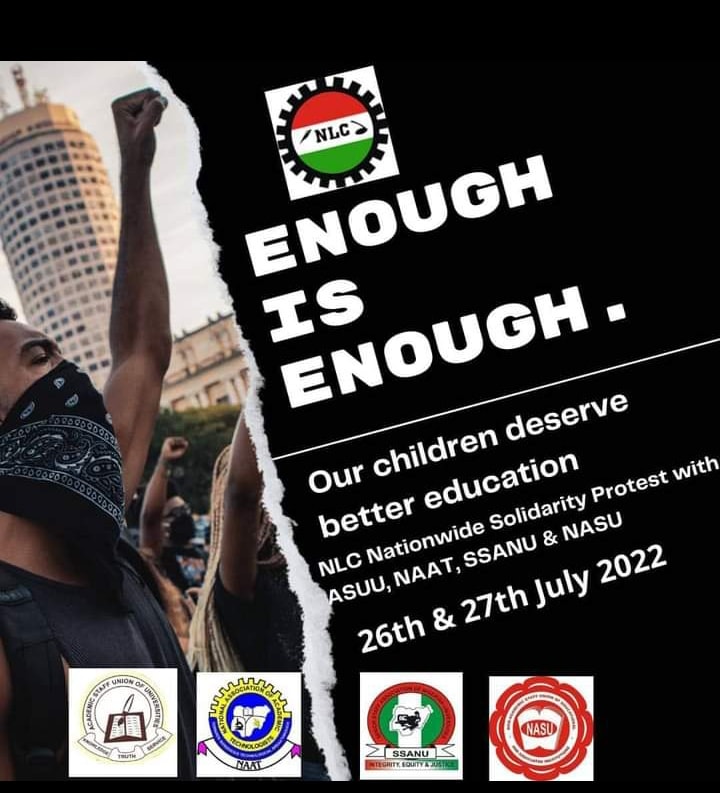 The organized labour is determined to force the Federal Government to meet the demands of the Academic Staff Union of Universities (ASUU).
The body embarked on an industrial action on February 14, leaving more than 80 public tertiary institutions across Nigeria shut.
The Nigeria Labour Congress (NLC) will embark on a nationwide protest in support of ASUU on July 26 and 27.
But the government has declared that the planned demonstrations “are uncalled for and illegal”.
Information Minister, Lai Mohammed suggested it was high time the actions of labour were interrogated.
“The NLC is not a political party. The NLC can go on strike or protest if the rights of NLC members are involved.
“What the NLC is planning in the two days is about interest. There’s no dispute between NLC, as a body, with the federal government”, he said.
ASUU FG NANS NLC 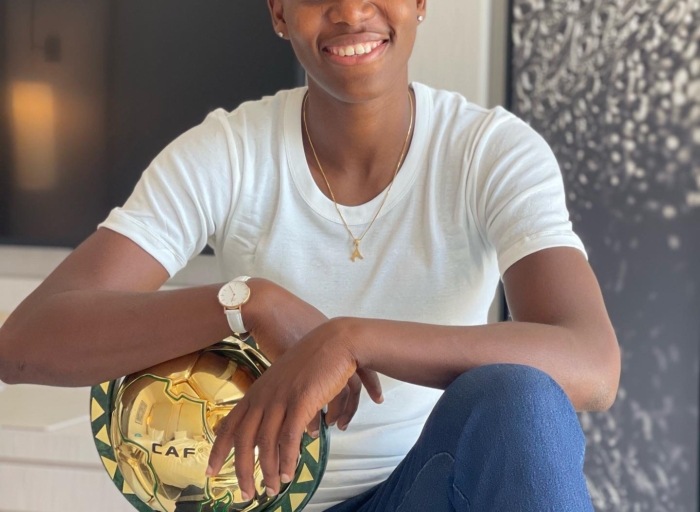 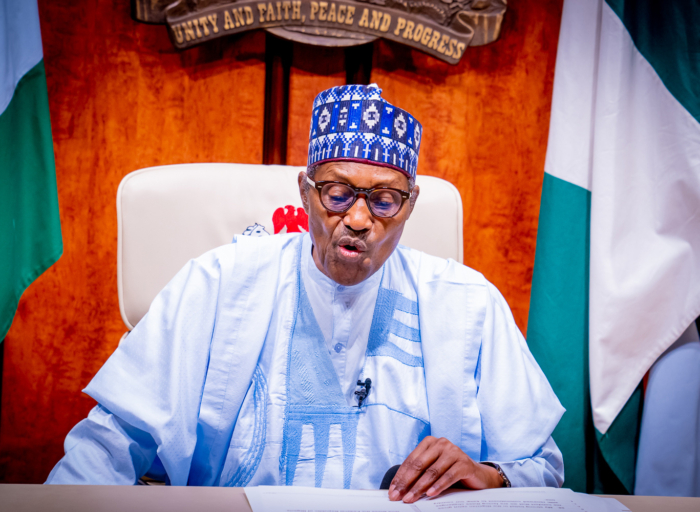