Skip to content
January 27, 2023
The House of Representatives is considering a bill to amend the Joint Admission and Matriculation Board (JAMB) Act to allow candidates to use JAMB scores for admission in subsequent years should they fail to get admission at first attempt, rather than sitting for the same examinations again. 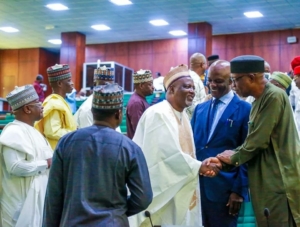 The amendment was contained in a bill titled “A Bill for an Act to Amend the Joint Admission and Matriculation Board Act; and for Related Matters”. 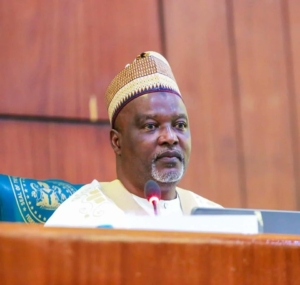 The bill according to the House has just passed second reading and was sponsored by Reps Tolu Sadipe of Oluloye
Constituency. 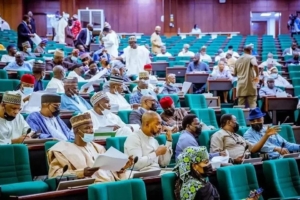