Six Nigerians have been awarded by Niger Republic. 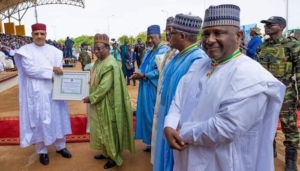 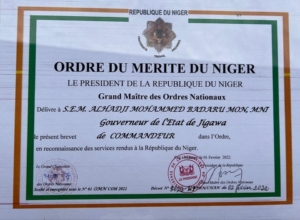 They were honoured in recognition of their roles in the promotion of better relations between the two sister states.