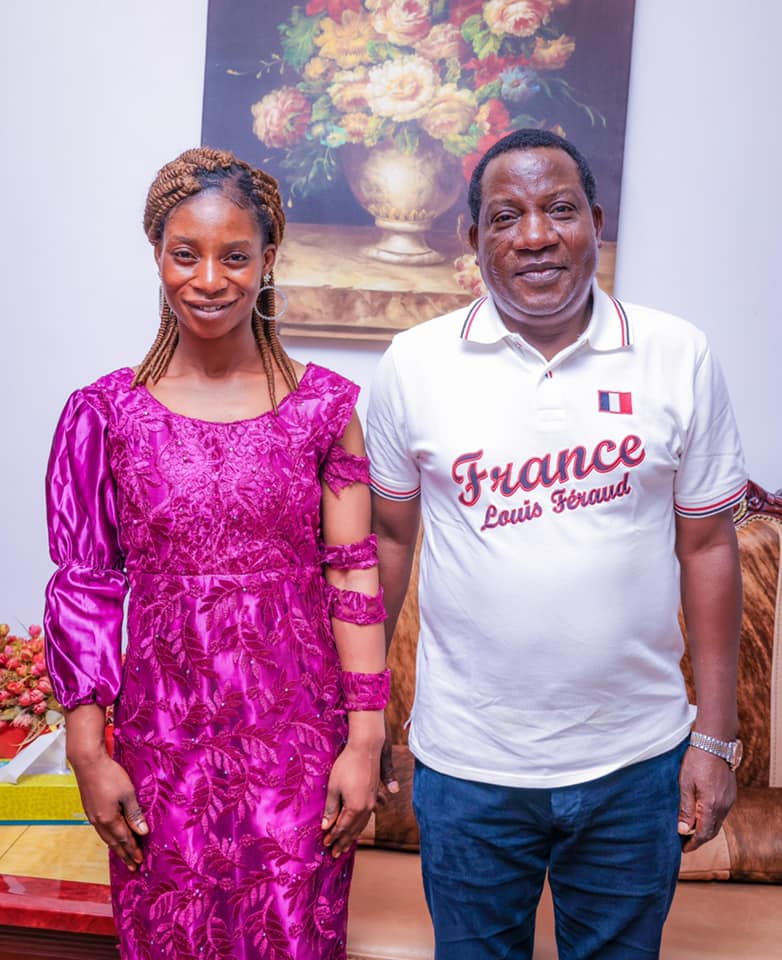 Plateau State Governor Simon Bako Lalong has reiterated his zeal to empower youths through training and expansion of job opportunities accruing from entrepreneurship.

Lalong made this known when he received Miss Lyop Christopher Malo, a youth agri-preneur who emerged the participant with Best Business Plan in West Africa in the Liventis Foundation Business Competition at the Government House Rayfield Jos.

The Governor said he was delighted that the efforts of the Rescue Administration to shift away focus of youths from seeking white collar jobs to entrepreneurship and skills development particularly in agriculture is gradually yielding results with many youths from the State excelling in national and international competitions.

He commended Liventis Foundation for its partnership with Plateau State which he said has existed for many decades where many jobs and competences have been built for the benefit of the citizens.

While appreciating the Rescue Administration of Governor Lalong, Chairman of Barkin Ladi Local Government Council Hon. Jock Alamba said the Government has done so much in building the capacity of youths and creating institutions that have become pivotal for harnessing the potentials of the younger generation. 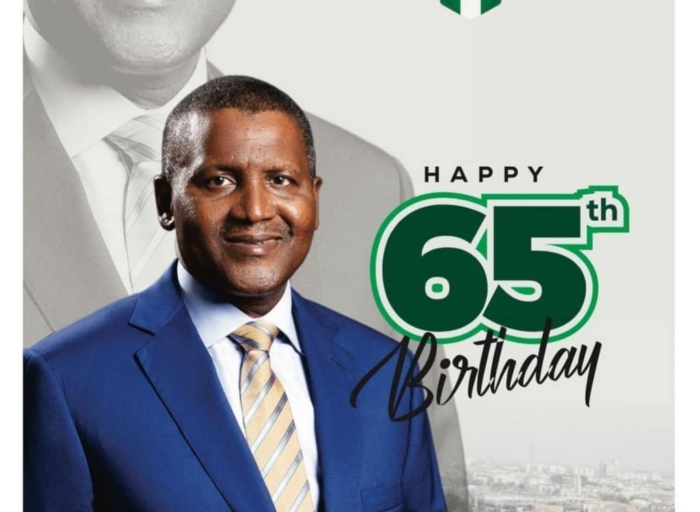 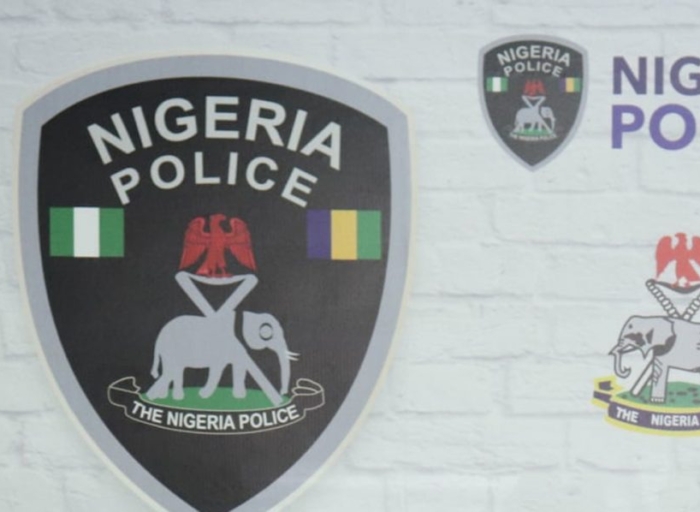 Tension In Delta As IPOB Orders Resident To Sit-At-Home