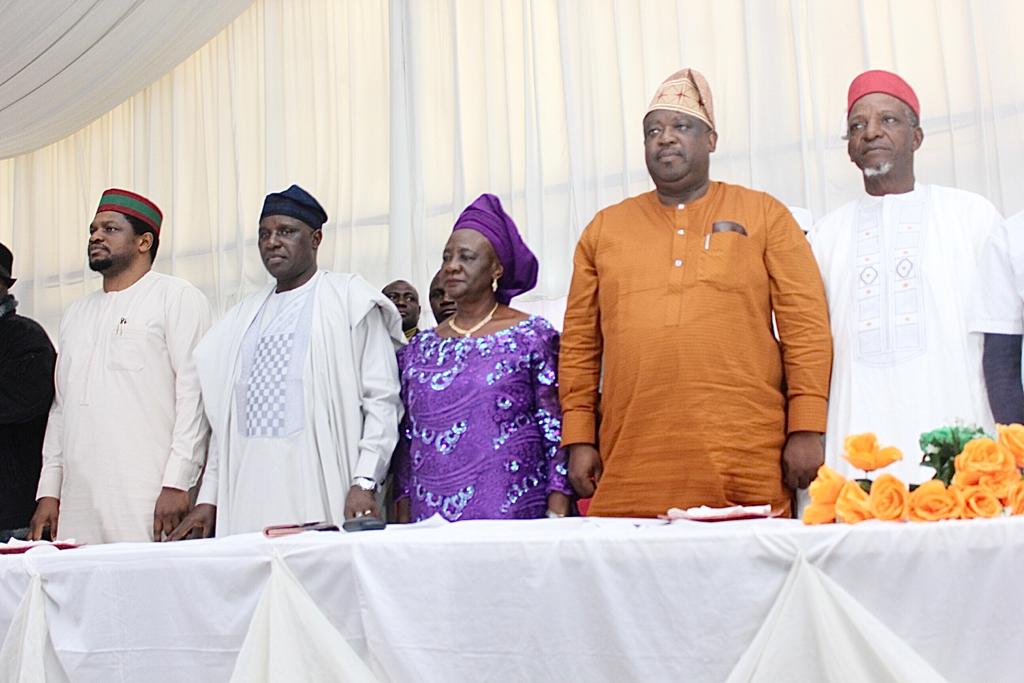 Ahead of the 2023 gubernatorial election in Plateaus state, the People’s Democratic Party (PDP) has alleged that the state government and Head of Information and Communication Technology (ICT) of the Independent National Electoral Commission (INEC), Mahmoud Umar, are collecting Permanent Voter’s Cards (PVC) from citizens in exchange for employment.
The State Publicity Secretary of the party, John Akans in a press statement in Jos on Friday described the allegation as criminal, and fraudulent and urged the public to shun anyone demanding their PVCs for employment or any financial inducement.
The party said the Head of ICT of INEC, Mahmoud Umar, who served under Dr Nentawe Yilwatda, the APC Gubernatorial candidate, Plateau State when he was Resident Electoral Commissioner of INEC in Benue State, was transferred to Plateau to carry out the hatchet job.
The statement called on the Police and relevant security agencies to arrest the situation by calling Mahmoud Umar to order as a means of forestalling a breakdown of law and order.
2023 Elections Caleb Nentawe PDP Plateau State 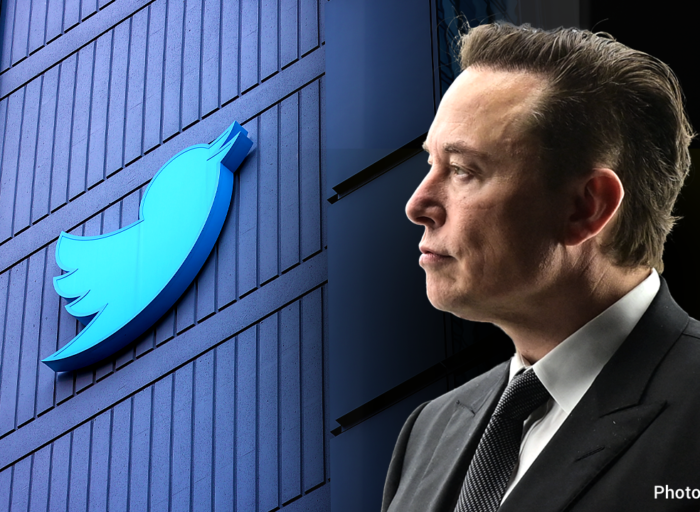 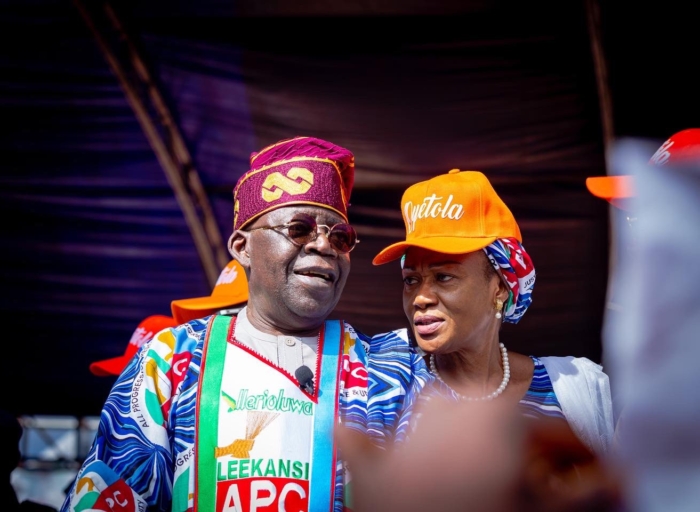