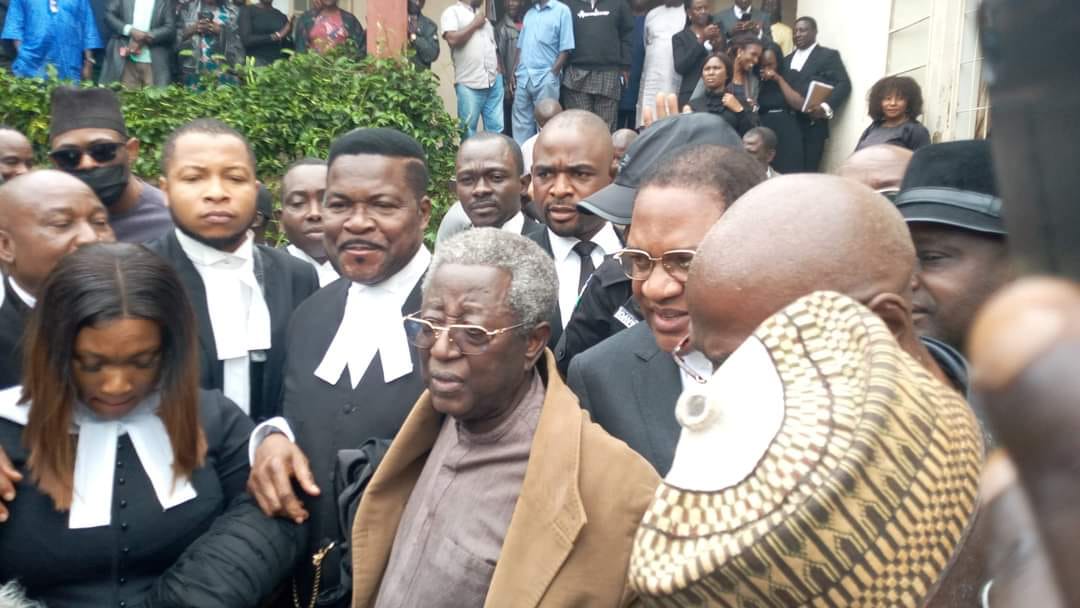 The former governor of Plateau state, Senator Jonah David Jang has been discharged and acquitted on all 17 count charges leveled against him by the Economic and Financial Crimes Commission (EFCC).

The hearing which took place today in a High Court in Jos, was presided by Justice Christy Dabup who also discharged and acquitted a former cashier in the office of the Secretary to the Plateau state government, Yusuf Pam, who was accused alongside the former governor.

Jang a former Military Administrator in two states and Governor of Plateau State from 2007-2015, has been in custody since his administration elapsed. The case of dishonesty and alleged 6.3 billion naira fraud has been in court for over 4 years, with the former Governor accused to have mismanaged the state’s fund while in office.

Jang who put out an appreciation post said that it was however “unfortunate that people described, as the champions of retrogression and enablers of hardship for Plateau state, came after his administration with bogus and fictitious claims of mismanagement”.

He however said he holds no grudge against anyone as he sees the travail he has gone through as the price for choosing the path of leadership. The former governor also dedicated his victory to God and thanked his legal team led by Chief Mike Ozekhome, SAN and Barrister Edward Pwajok SAN, not forgetting the Judiciary for standing firm on the side of truth and justice. 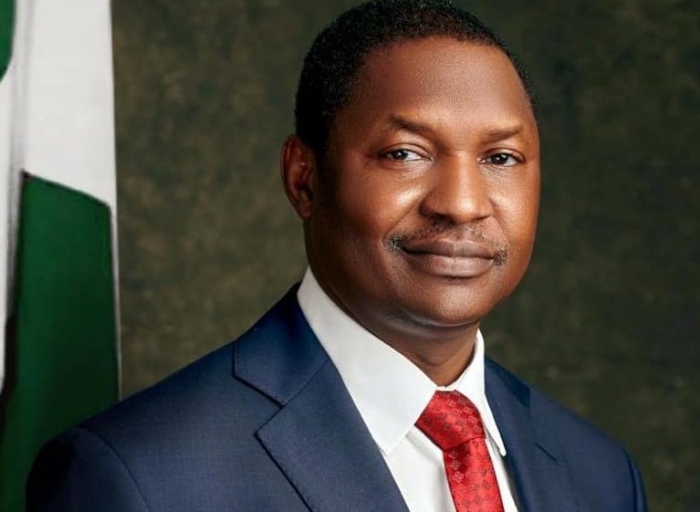 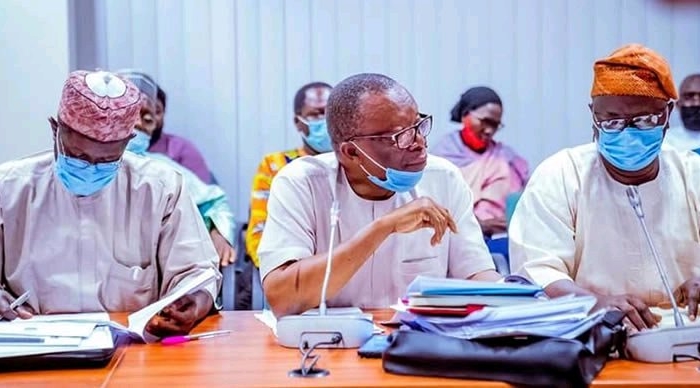 “We Sympathise With You, But No Need To Call Off Strike” – ASUU President Tells Students