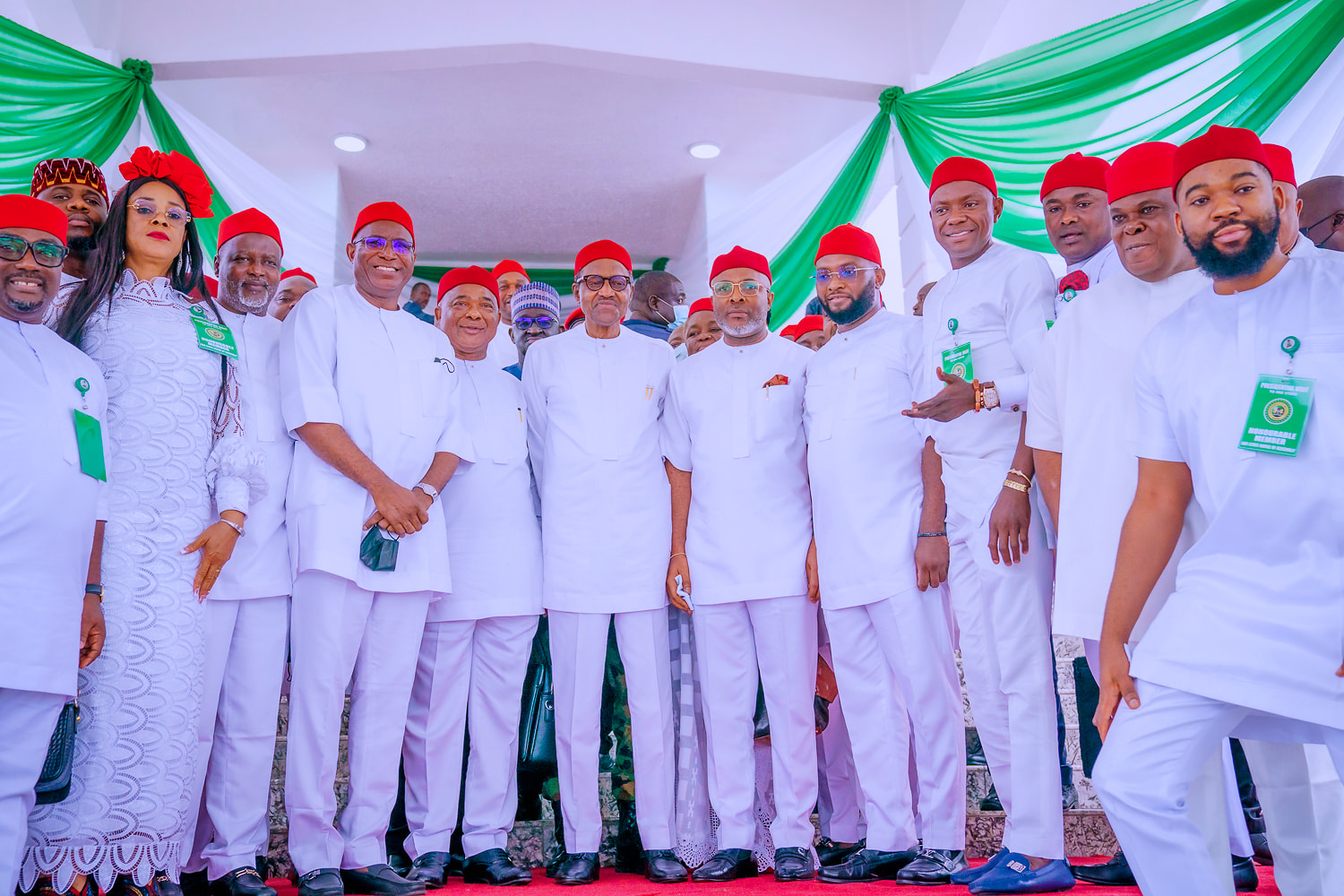 President Muhammadu Buhari on Tuesday, said his regime has done “extremely well” considering the limited resources available to it.
The President, spoke during a stakeholders’ meeting at the Imo State Government House in Owerri, the state capital, after inaugurating the Owerri-Orlu Road, phase one of the Owerri-Okigwe Road and the state House of Assembly complex rebuilt by the administration of the state governor, Hope Uzodimma.
He said his regime was able to achieve much despite the scarce resources at his disposal.
He extolled his regime for dislodging Boko Haram terrorists in the North East and tackling infrastructural decay which he said he inherited from the Peoples Democratic Party’s administration in 2015.
He commended Uzodimma for inviting him for the second time in a year to inaugurate projects executed by his administration.
Buhari Hope Imo Imo Complex Uzondimma 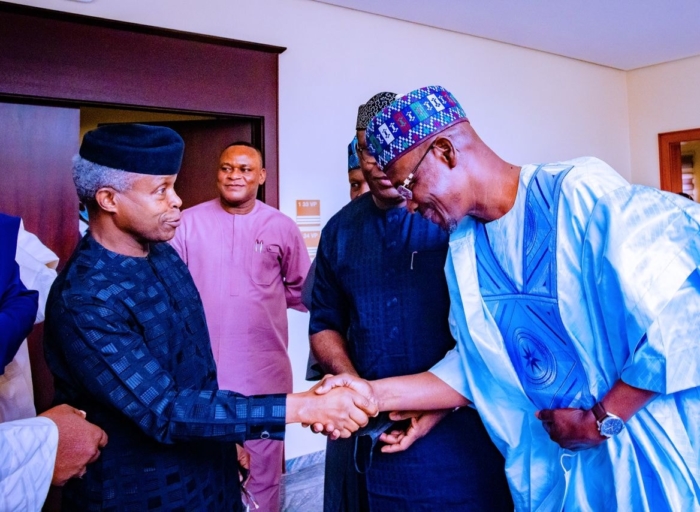