Osinbajo Prays For King Charles, Expresses Hope Of A Successful Partnership With Nigeria

Vice President Professor Yemi Osinbajo, SAN has descried the late Queen Elizabeth II as a Monarch for all seasons, stating that “in the 70 years that she has been Queen, it’s obvious that through practically every cycle – war, peace, economic decline, apartheid, all the various cycles, where truly major things were going on, she held her own and she was always able to bring a certain degree of understanding.

Osinbajo who joined other world leaders at the funeral service of the late Queen said the late Queen Elizabeth II was a stabilizing force, who held things together and even the Commonwealth nations.

The Vice President then prayed for a successful reign for King Charles lll, noting that “one wishes King Charles very well indeed, and I think we are all anxious that he succeeds. And that he perhaps does even better than his mother, which is the hope of his mum. I am sure that the Queen will really hope that all her successors and in this case King Charles, will do better than she did.

Prof. Osinbajo stated this on Monday in London during a media chat with journalists after attending the State Funeral Service of the late Queen of England at Westminster Abbey. 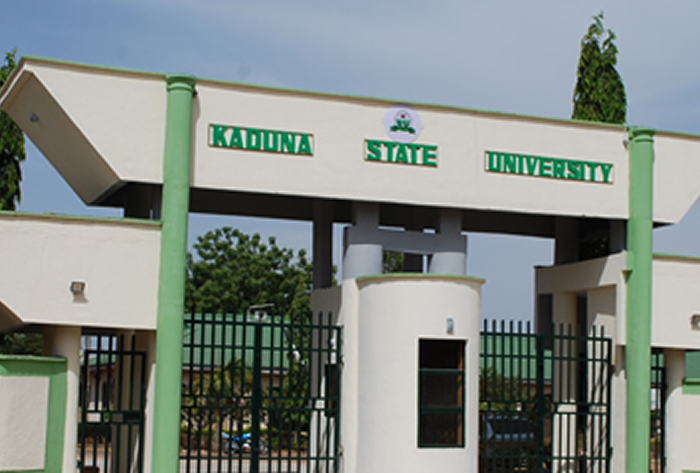