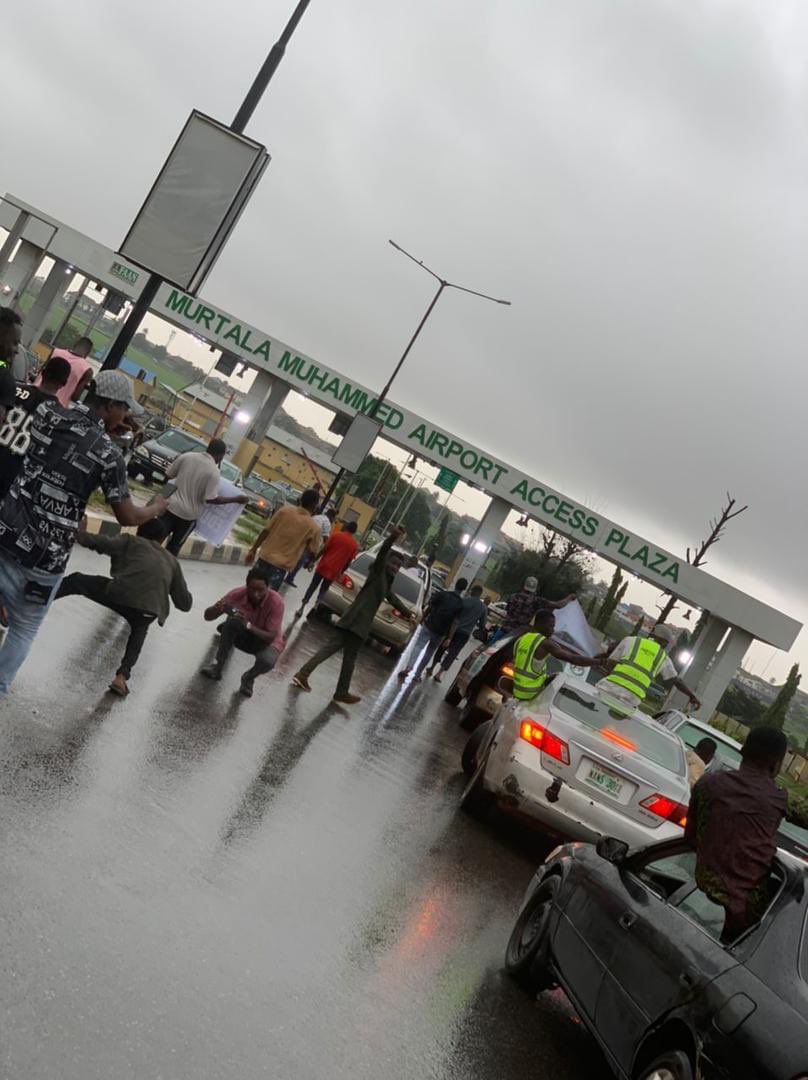 The National Association of Nigerian Students has said its members will block the Nnamdi Azikwe International Airport, Abuja and Kaduna-Abuja Expressway today, Wednesday as part of its protest against the ongoing industrial action by the Academic Staff Union of Universities.
It was reported that students, on Monday, blocked the access roads to both the local and international terminals of the Murtala Muhammed International Airport, Ikeja, leaving air passengers and others stranded.
Speaking to newsmen on Tuesday, the chairman, NANS National Task Force, #EndASUUstrike, Olumide Ojo, said students did not protest at the Apapa Port as earlier scheduled for Tuesday to allow them strategise and plan for an impactful protest on Wednesday.
Also speaking, the National President, NANS, Usman Barambu, said Nigerian students had overstayed at home, saying the government should open the universities so that students could go back to school.
#ASUUstrike #AishaBuhari #NANS #Lagos #Abuja
APC ASUU ASUU STRIKE Buhari Federal Government FG NANS 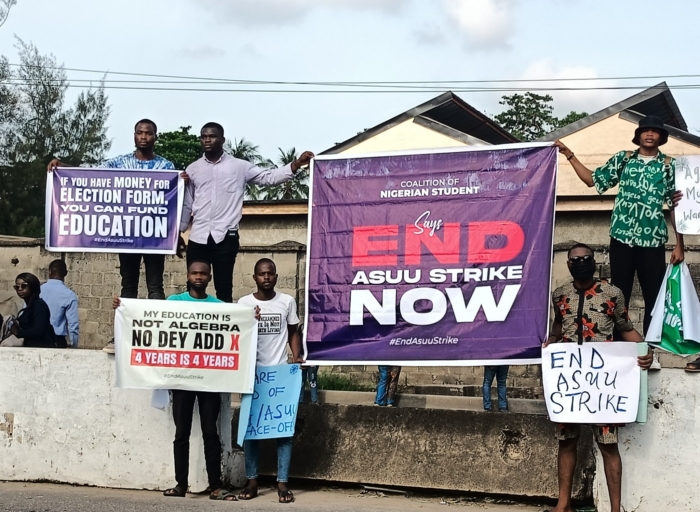 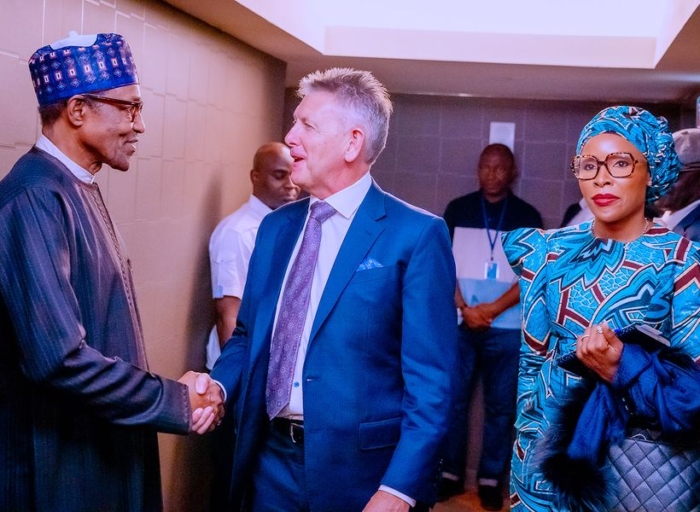