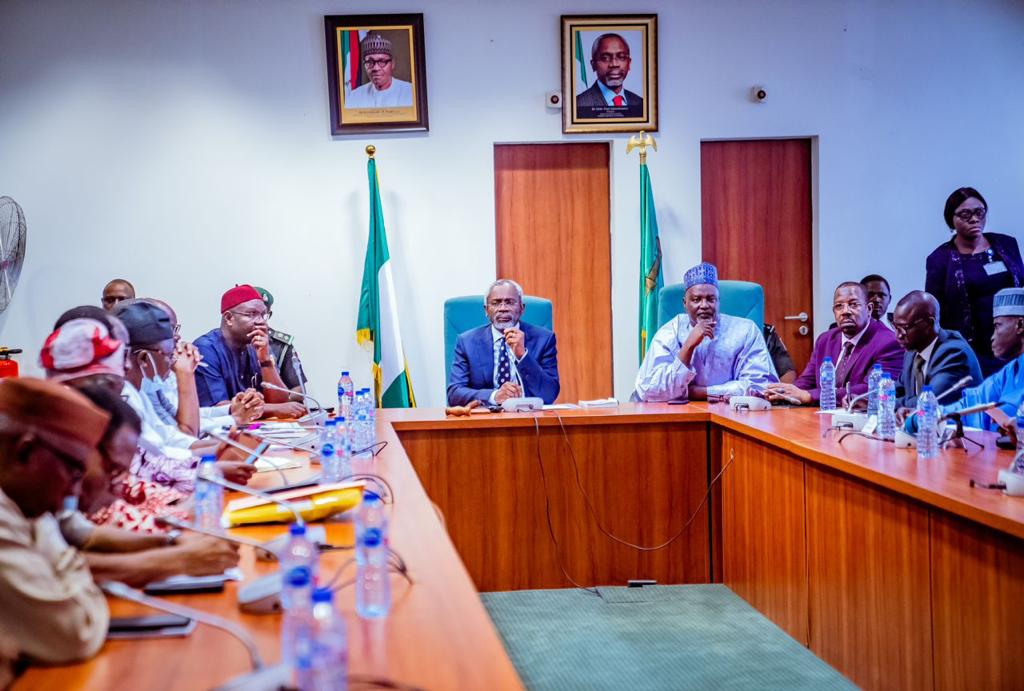 House of Representatives Speaker, Femi Gbajabiamila yesterday raised hope that the ongoing strike by the Academic Staff Union of Universities (ASUU) would soon be over.
Gbajabiamila gave the hint after meeting behind closed doors with ASUU leadership and Minister of State for Education Goodluck Oppiah in Abuja.
Before the closed-door session, the Speaker urged the Federal Government and ASUU to make concessions on the contentious issues that have prolonged the strike.
After his meeting with the ASUU team, led by Prof. Emmanuel Osodeke, and Minister Oppiah, the Speaker said the National Information Technology Development Agency (NITDA); Accountant-General of the Federation, Aghughu Arhotomhenla; Acting Auditor–General of the Federation Sylva Okolieaboh and the National Salaries Incomes and Wages Commission would appear before the House today over the matter.
“We are hopeful and believe that Mr. President will buy into the agreement and with that, I believe this matter will be speedily brought to a close.”
Gbajabiamila also said details of the meeting will be presented to President Buhari, upon arrival from the ongoing United Nations General Assembly and we will meet him and lay before him the agreement made by this arm of government.
ASUU Buhari Femi Gbajabiamila NANS OSODEKE 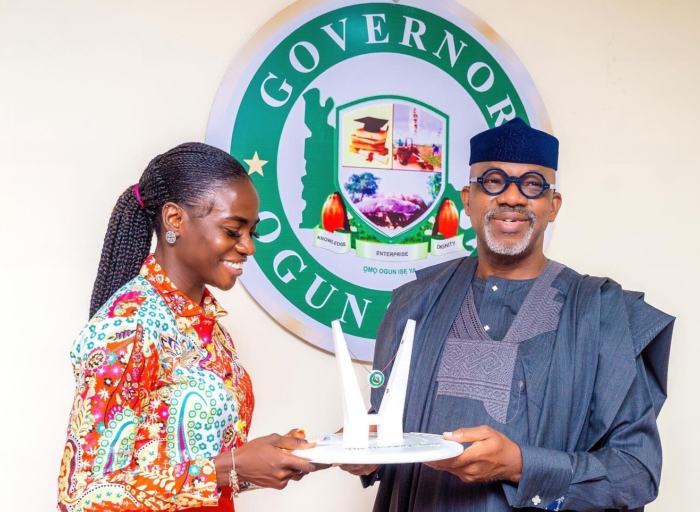