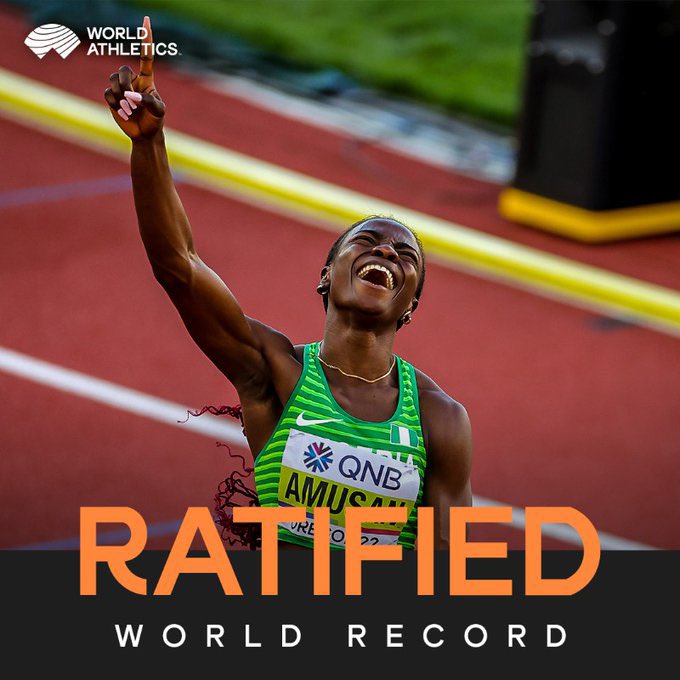 The 12.12secs 100m hurdles world record set by Tobi Amusan at the 2022 World Championships has been ratified by World Athletics.

A statement released on Tuesday by the Athletics governing body, confirmed this alongside the world records of two other athletes – Mondo Duplantis and Sydney McLaughin.

“The world records set by Tobi Amusan, Mondo Duplantis and Sydney McLaughlin at the World Athletics Championships Oregon22 have been ratified,” the statement reads.

All records were set at the World Athletics Championships that took place in Oregon, the United States in July.

Tobi Amusan shocked the world with her record-breaking run in the semi-finals, breaking a six-year record held by USA’s Kendra Harrison (12.20secs).

She was on course for another record in the final where she claimed gold but her time (12.06 secs) was not acknowledged due to due to in-race wind gust that was higher than allowed. 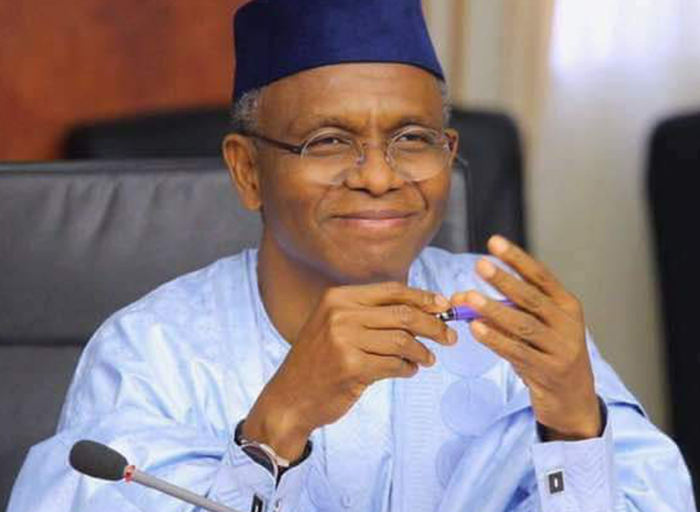