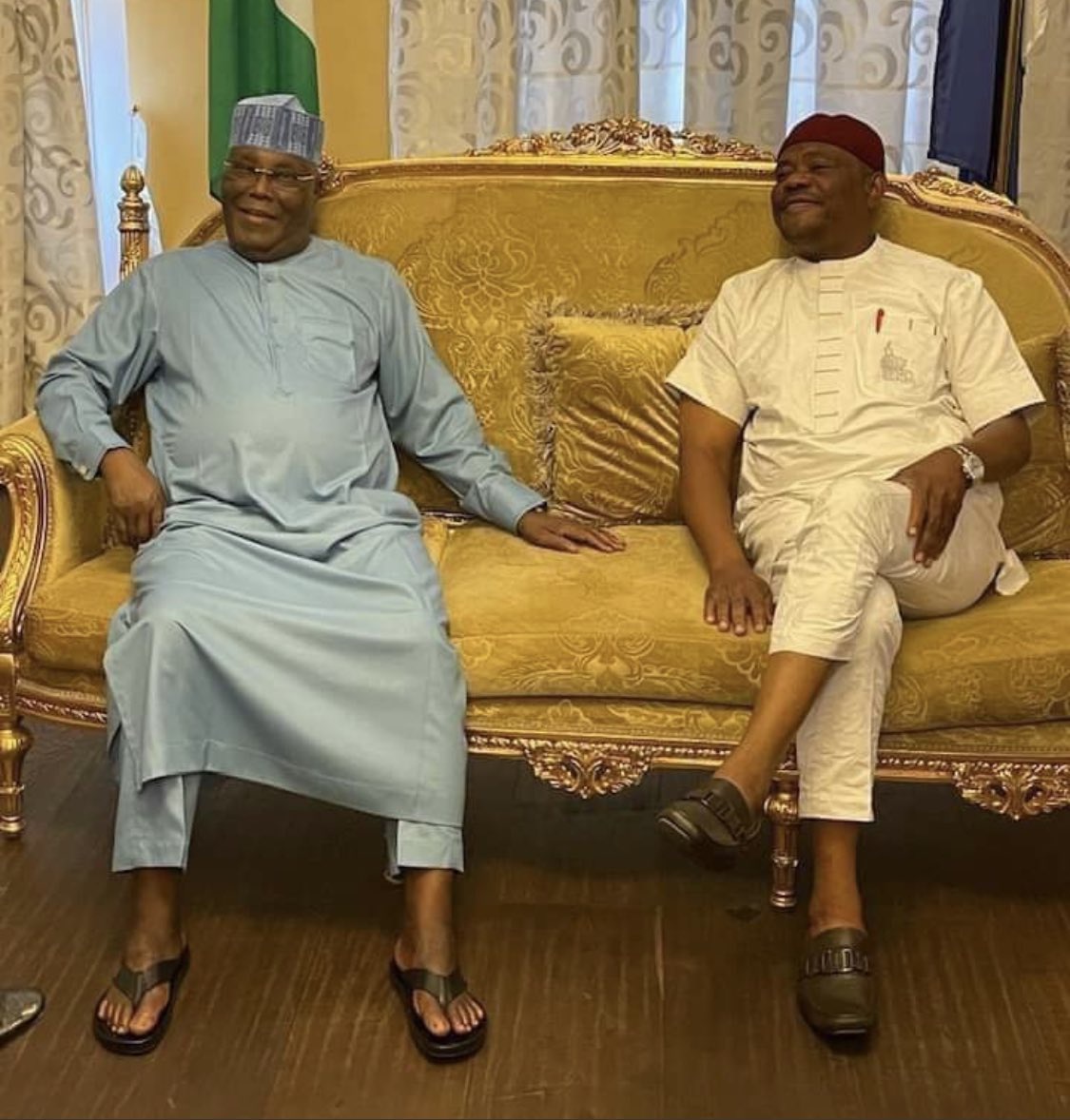 The team of the Rivers Governor, Nyesom Wike, in the Peoples Democratic Party (PDP ) has pulled out of the campaign Council of the party’s presidential candidate Atiku Abubakar.
Rising from their stormy meeting at the country home of Wike in Obio-Akpor on Wednesday morning, members of the team vowed not to partake in Atiku’s campaign activities pending the resignation of the party’s National Chairman, Iyorchia Ayu.
The members of the party sympathetic to Wike insisted that there would be no deal with Atiku until Ayu vacated his office to allow an acting Chairman from the South lead the campaign of Atiku.
The aggrieved party stalwarts comprising founding members of the party, Governors, former Ministers and other leaders of the party made their position known in a resolution read by a former Deputy National Chairman of the party, Chief Olabode George.
They maintained that their position was not negotiable as the chairmanship of Ayu undermined the unity and constitution of the party.
Reading the resolution, George said: “Senator Iyorchia Ayu must resign as the National Chairman of the party for an acting Chairman of the Southern Nigerian extraction to emerge and lead the party on the national campaign.
“Consequently, we resolve not to participate in the campaign council in whatever capacity until the resignation of Dr. Iyorchia Ayu”.
2023 Elections Atiku PDP Wike 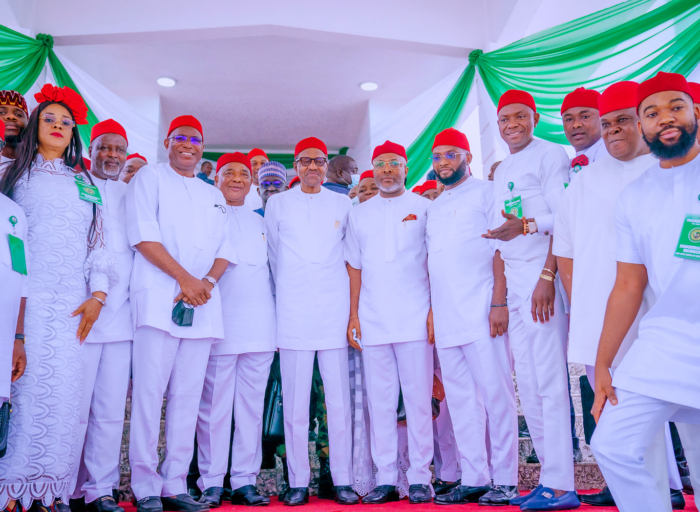 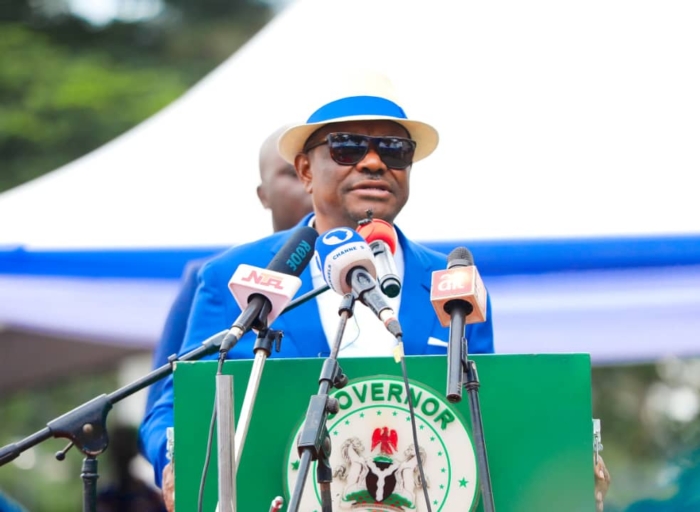